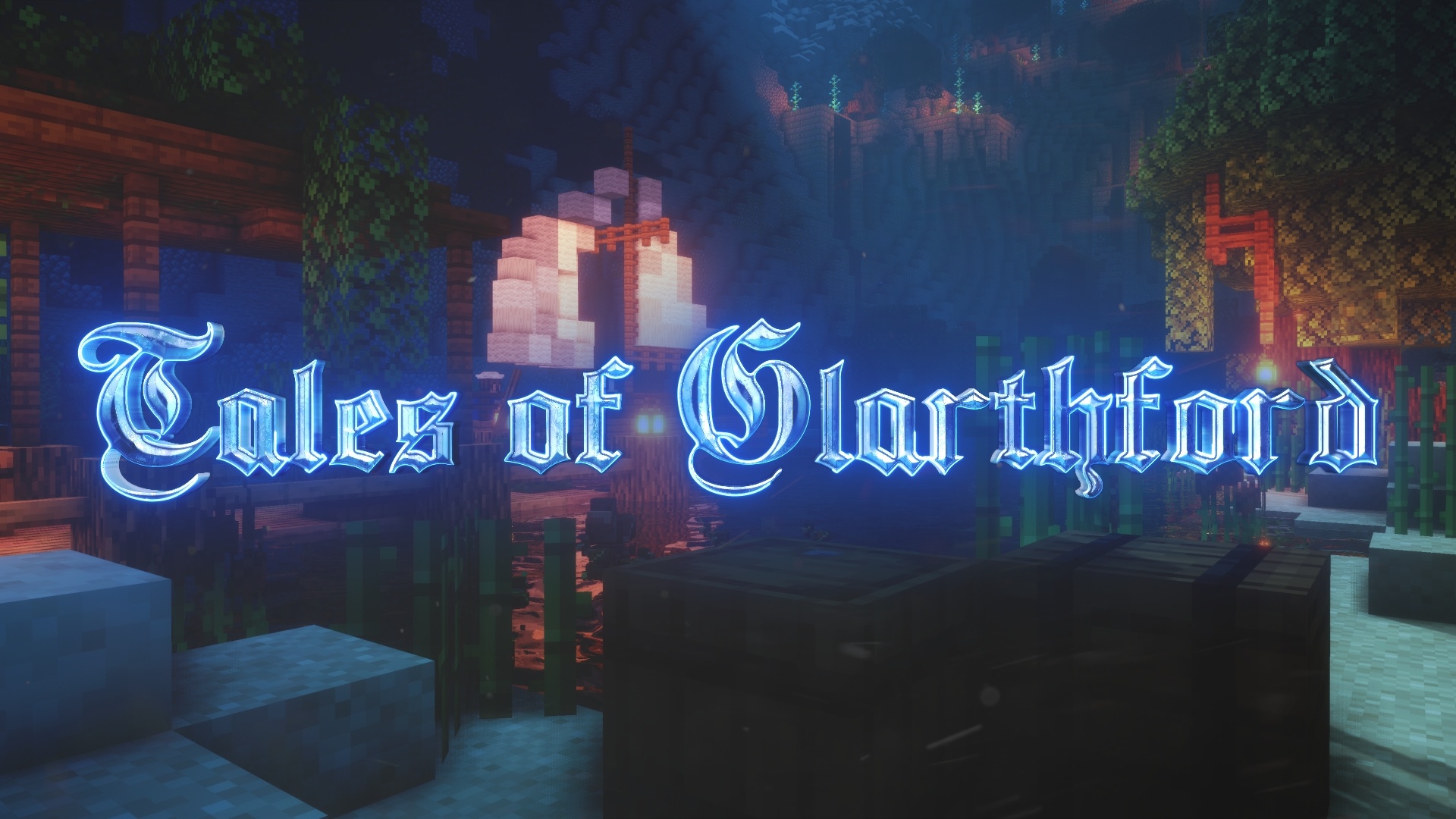 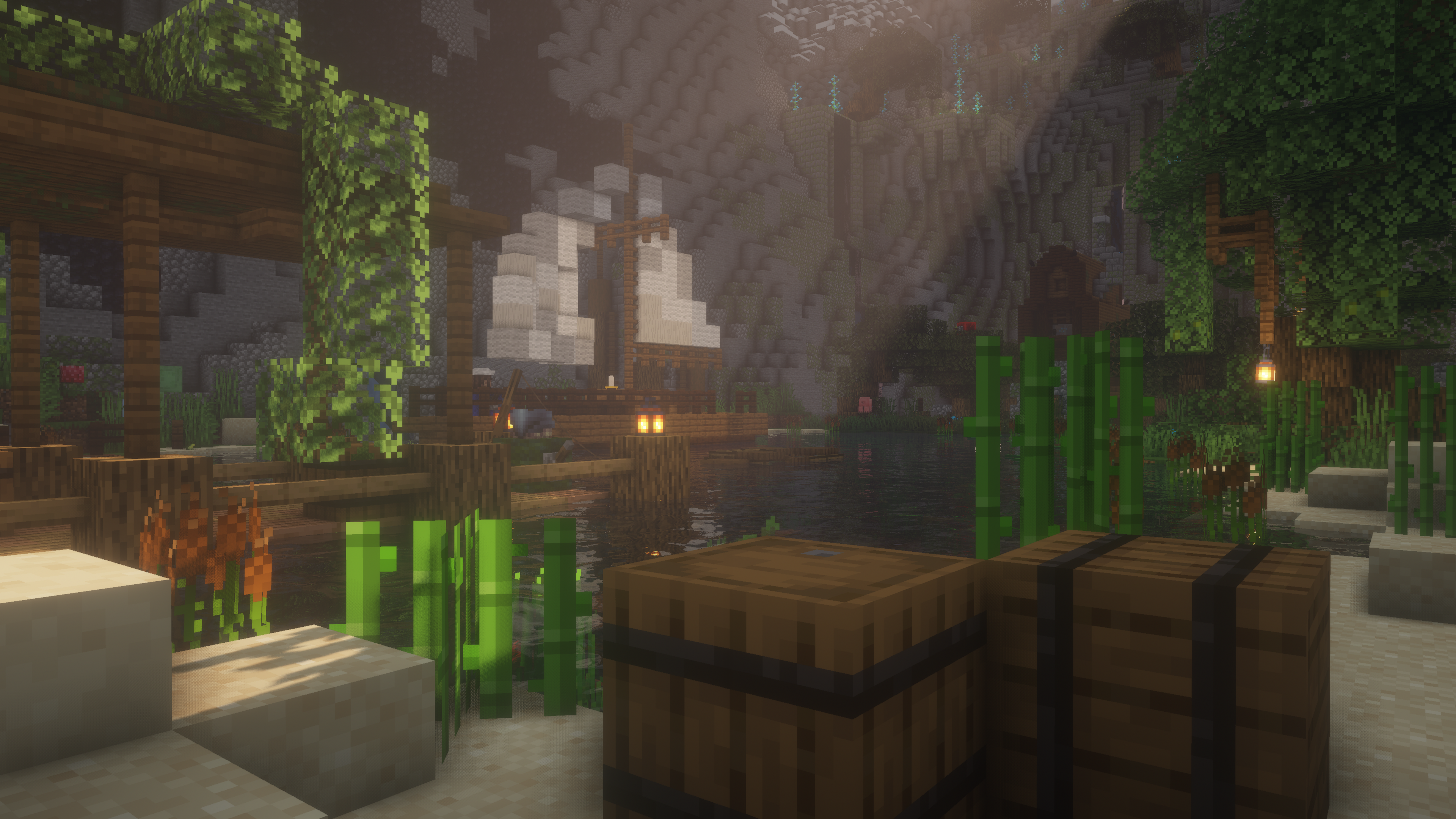 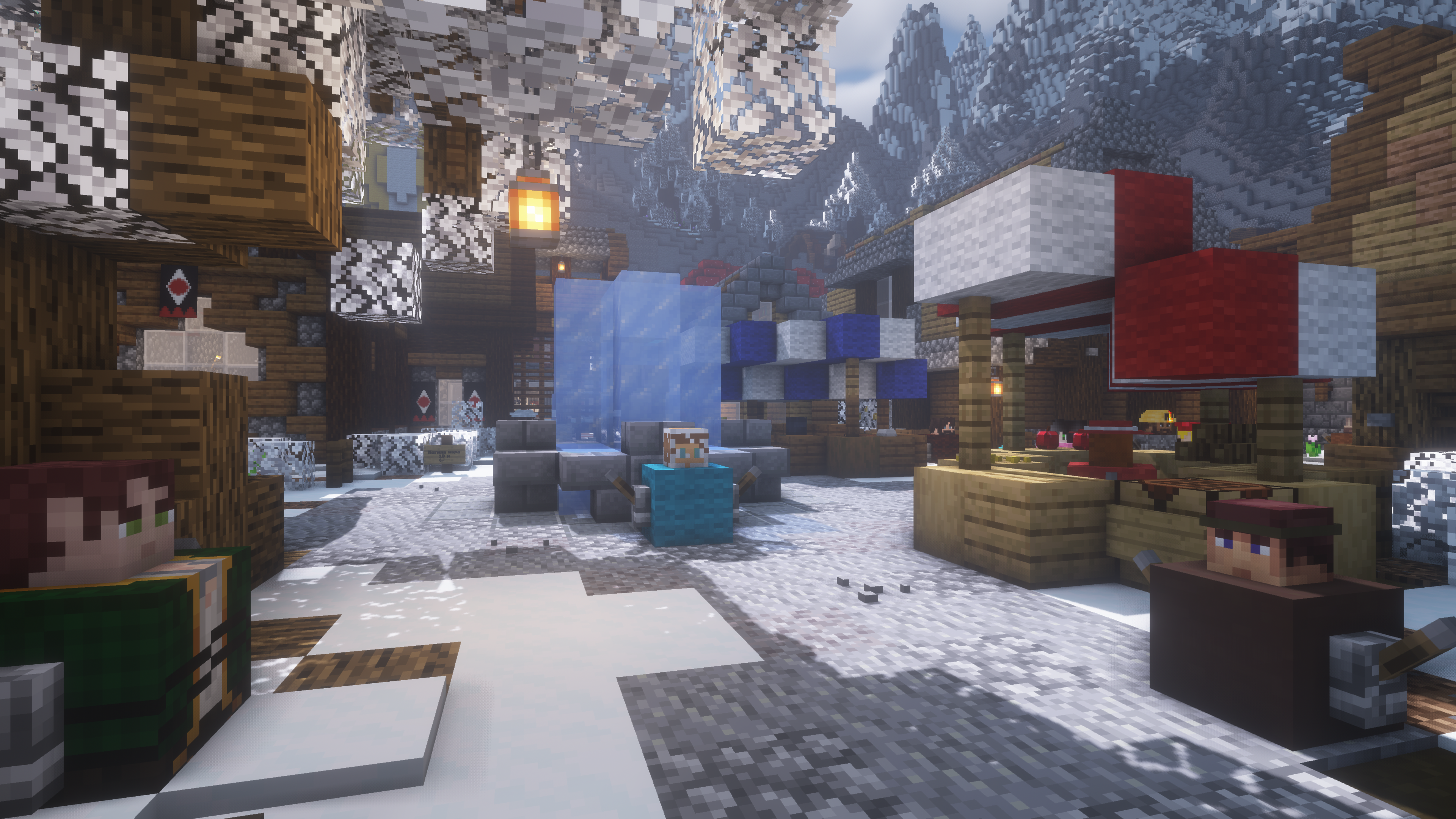 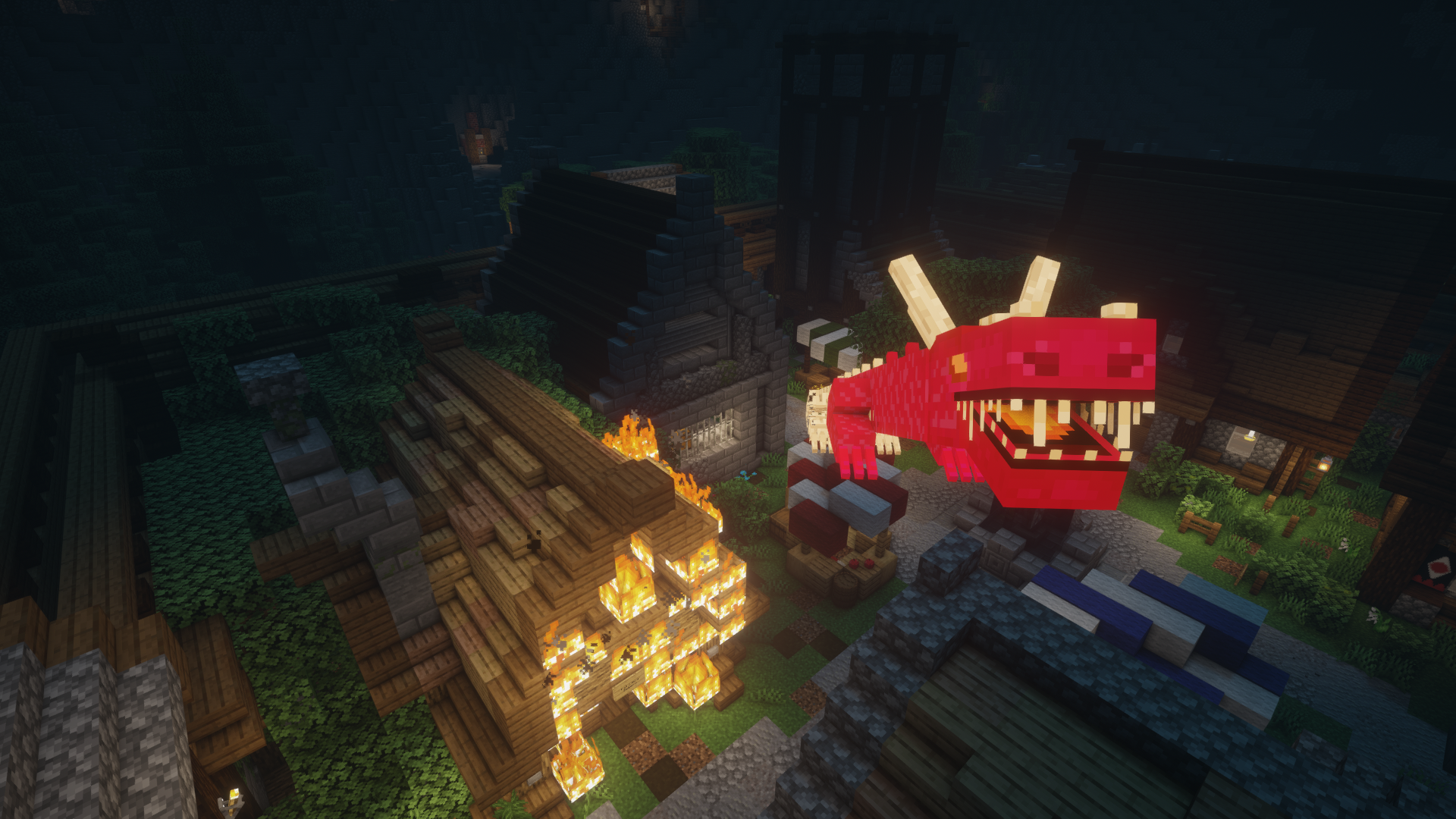 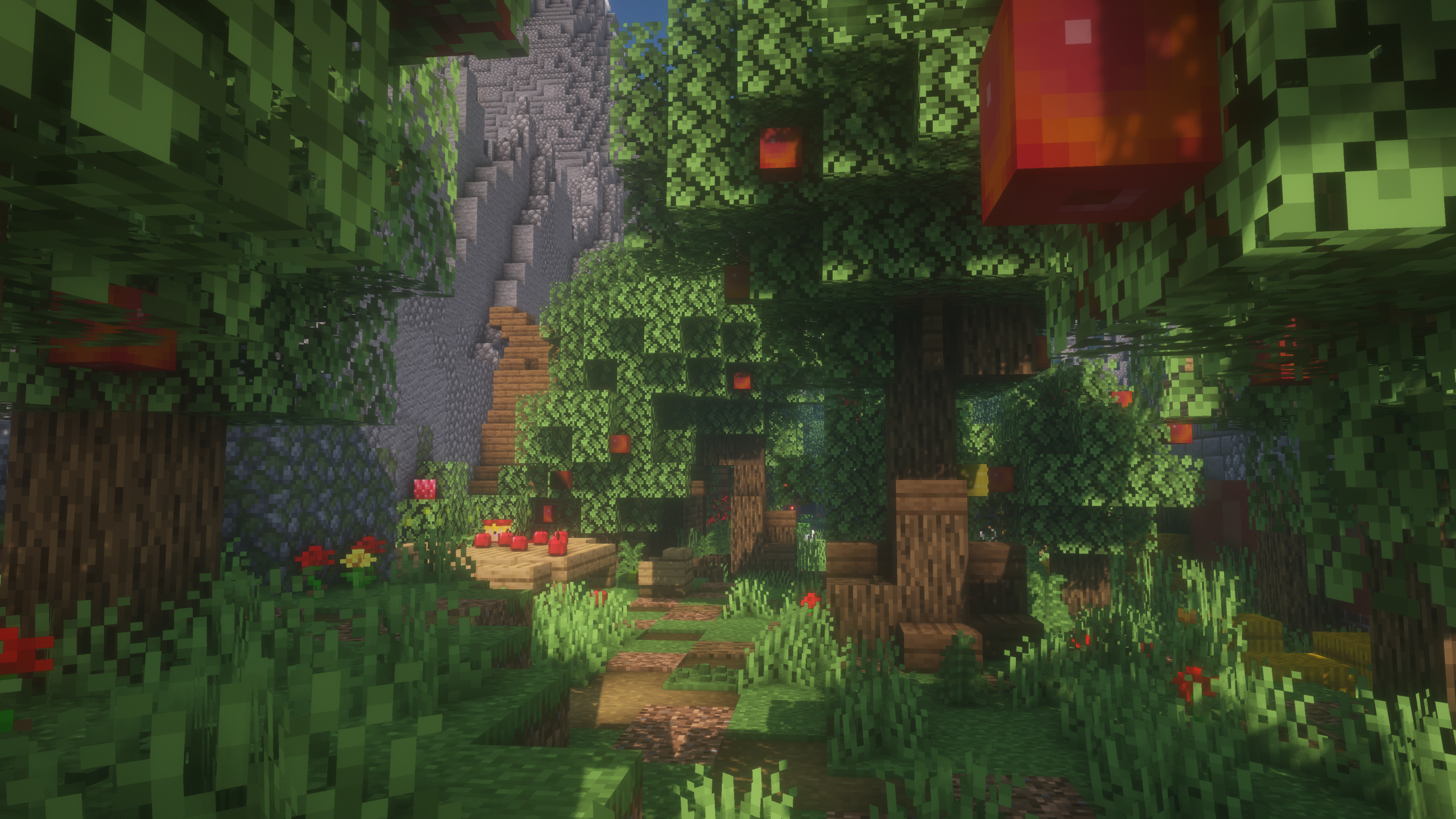 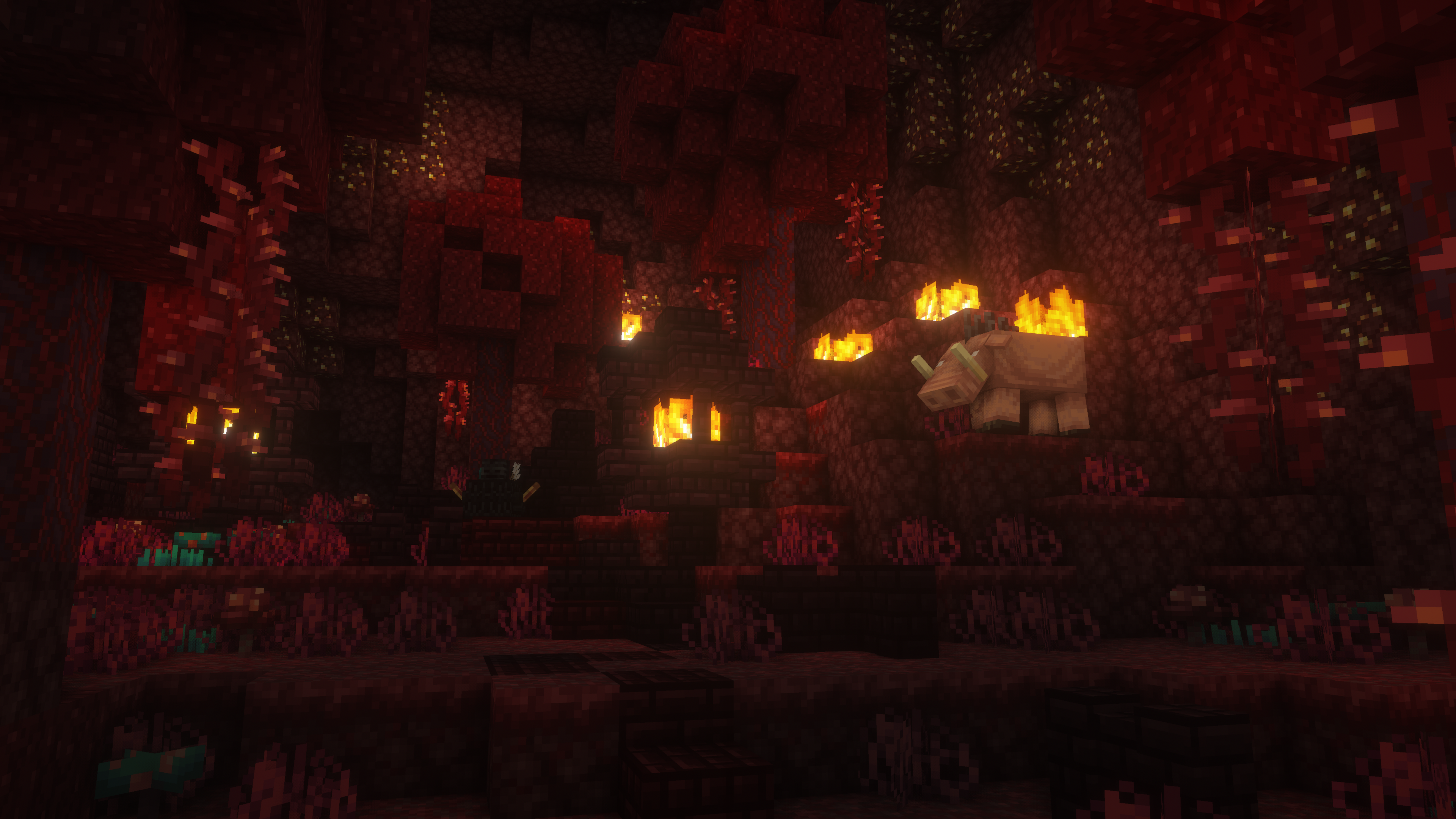 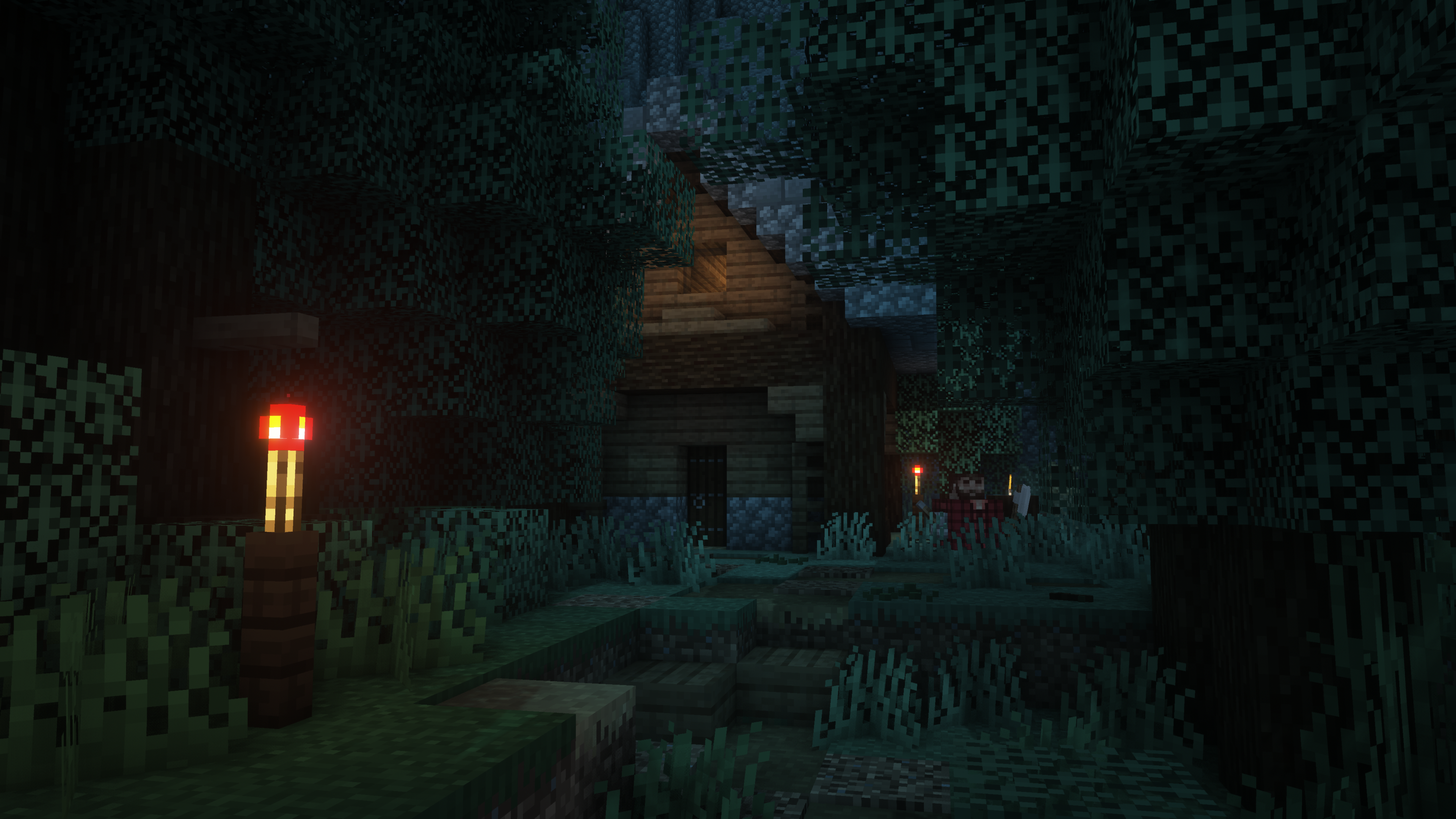 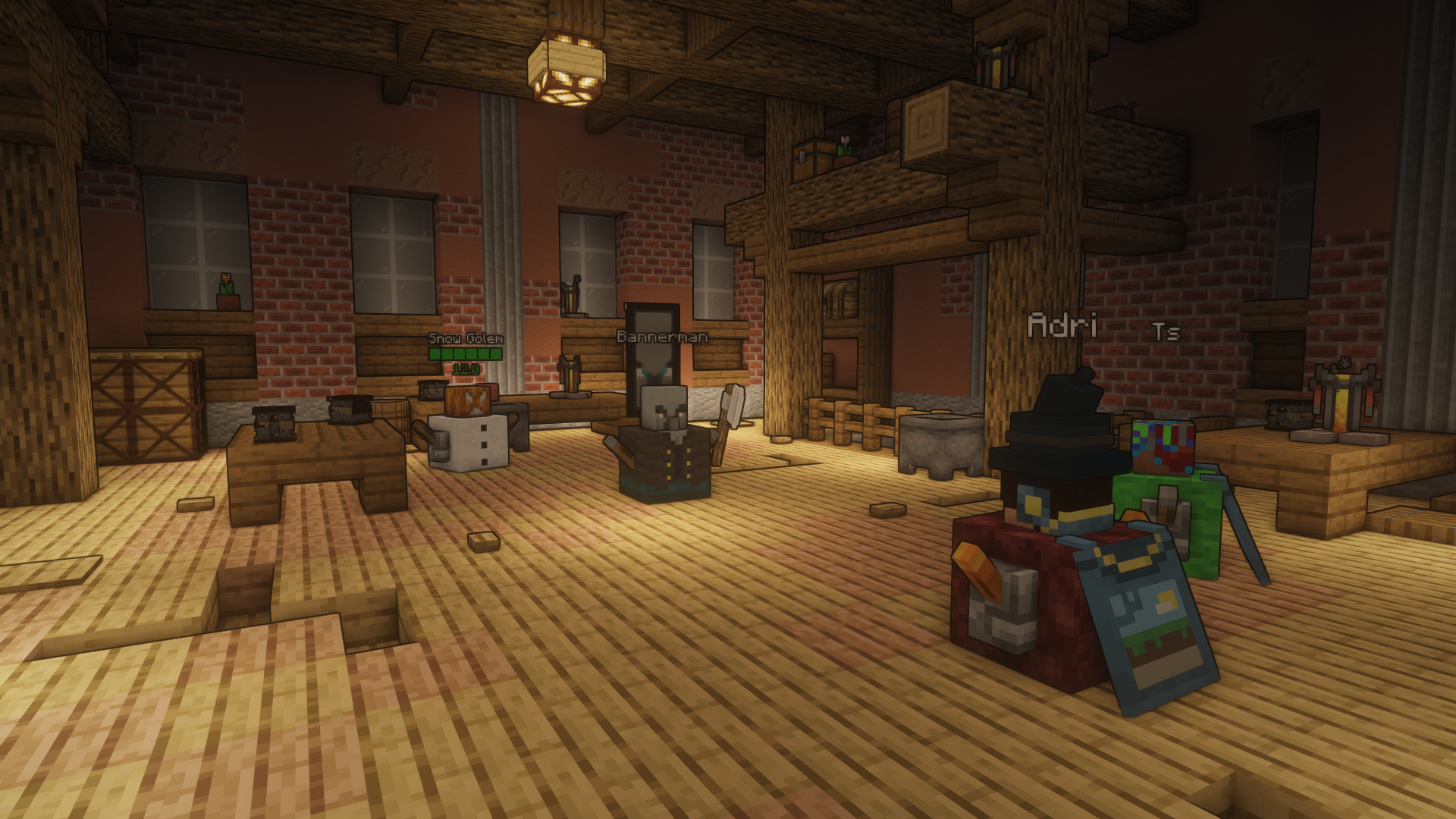 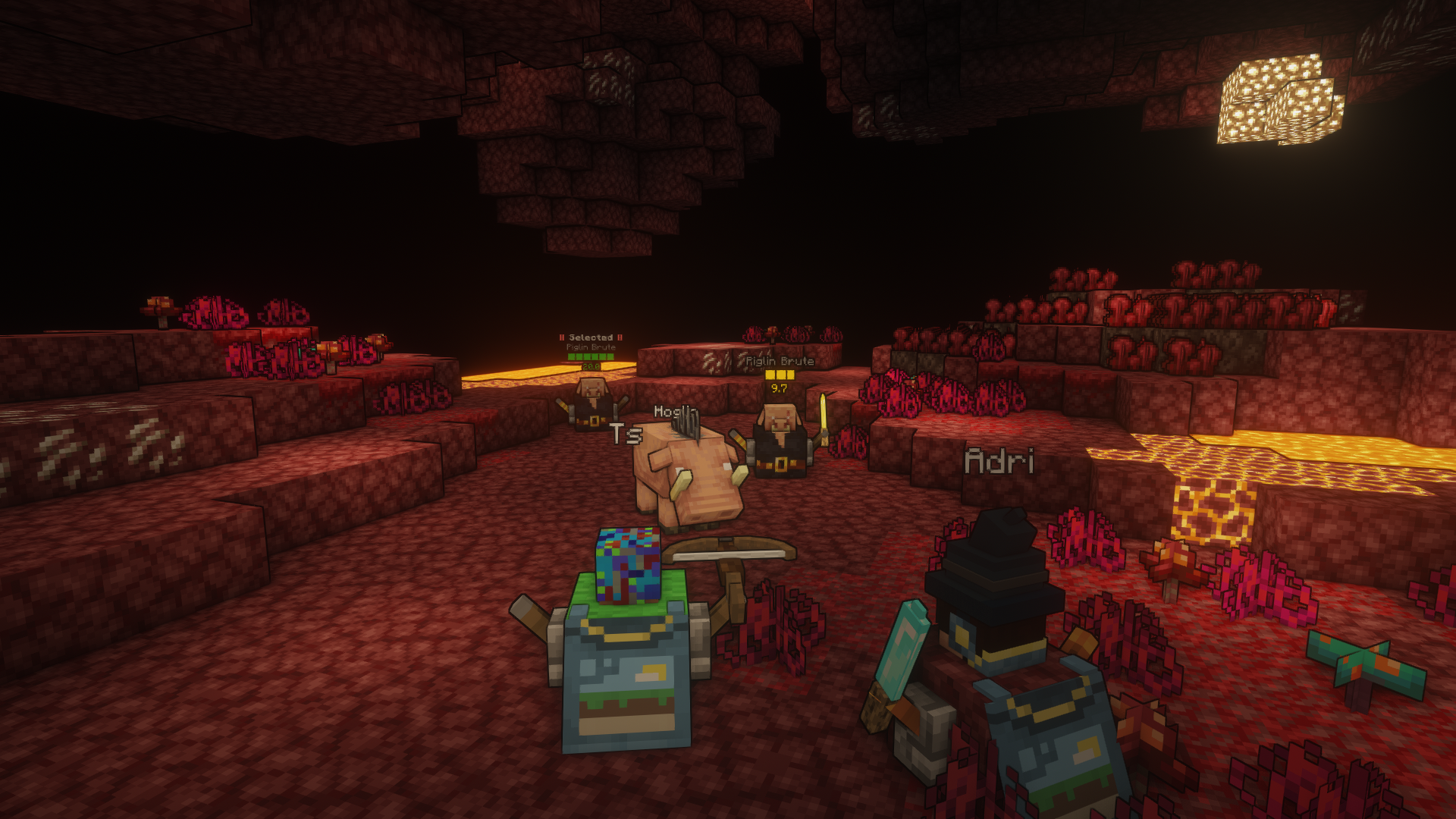 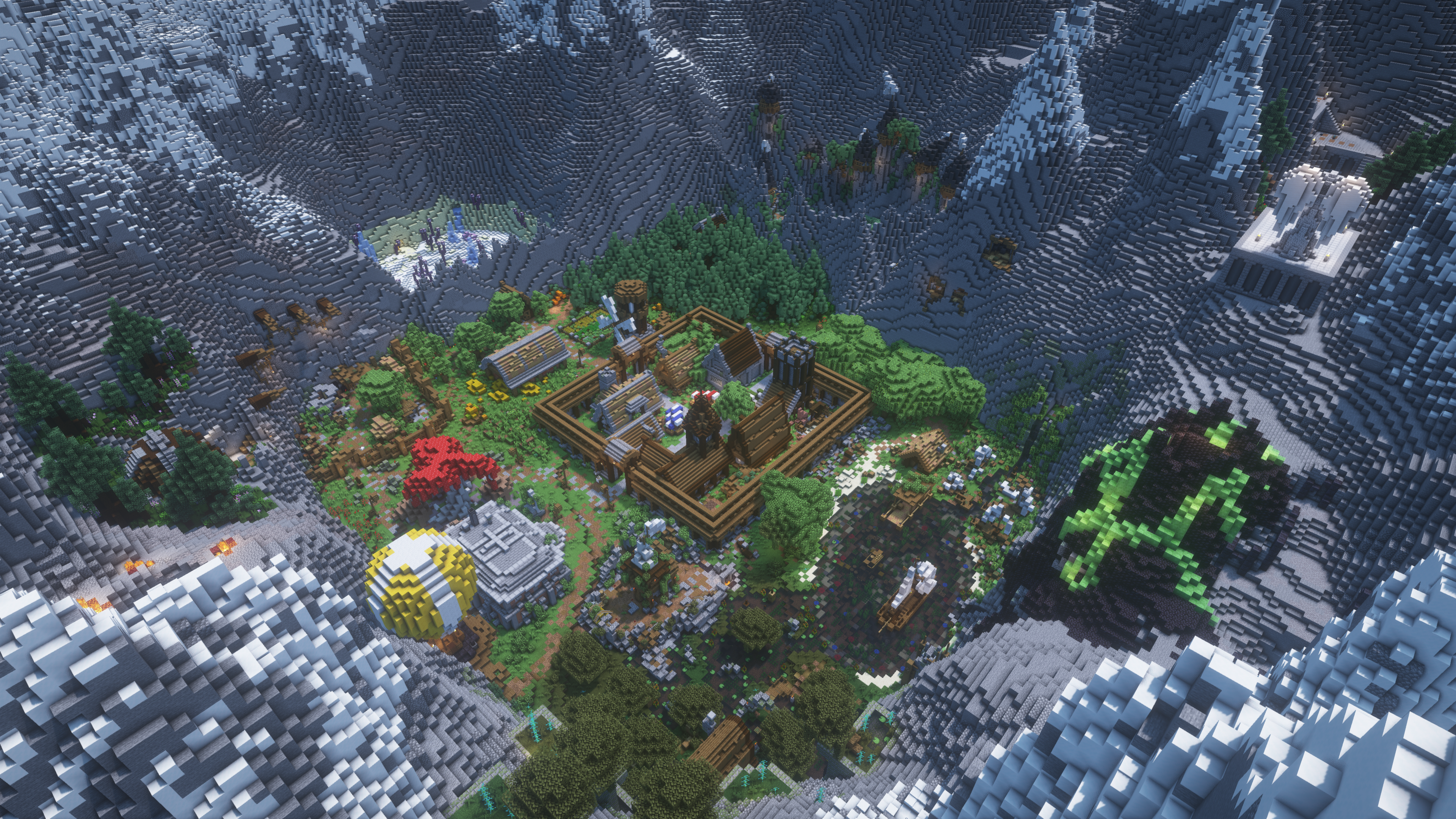 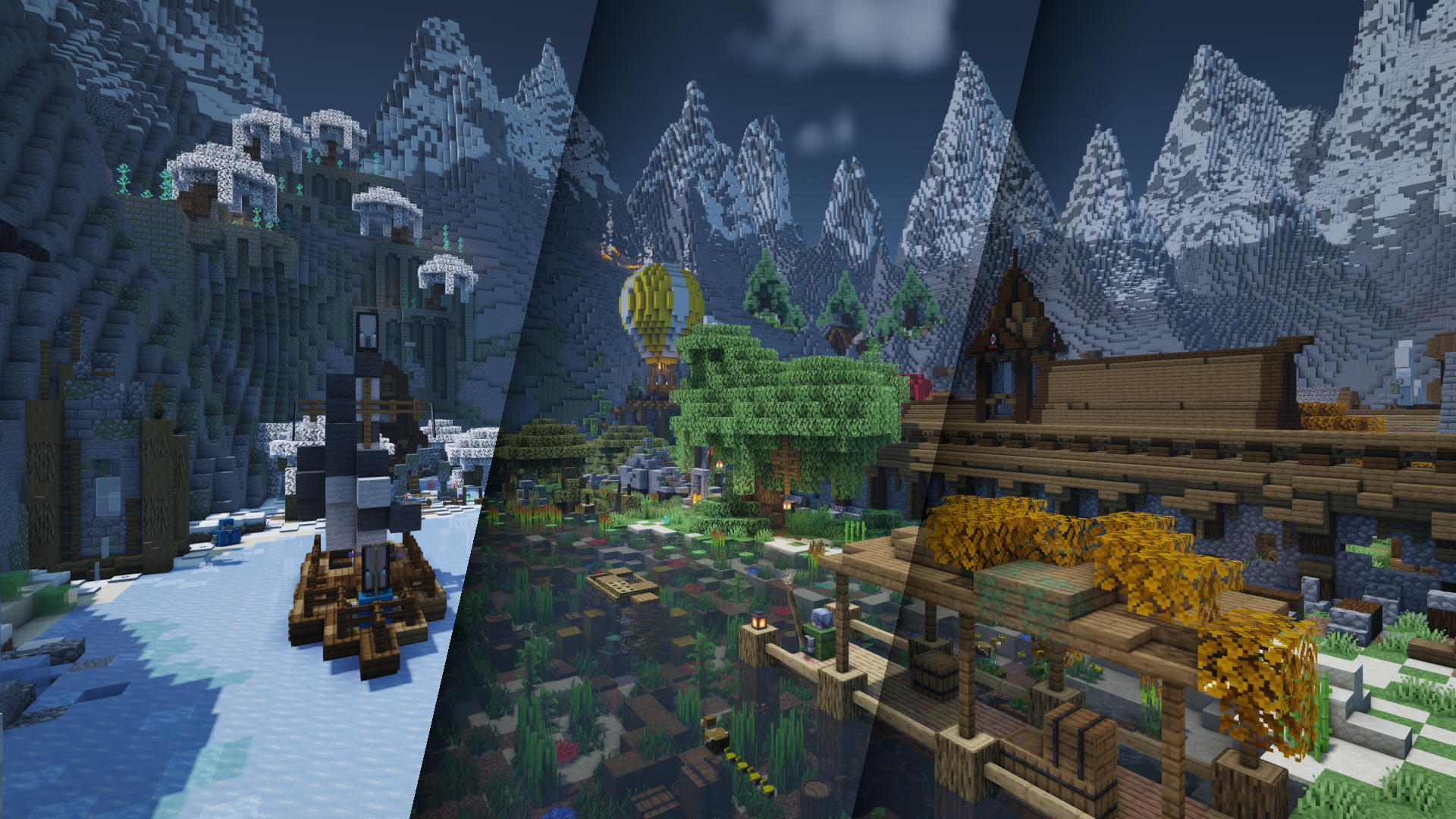 
"There are still many stories to be told!"


Tales of Glarthford is split into 10 separate storylines, known as "Tales", all of which take place in Glarthford and its surrounding regions. Each Tale introduces a new scenario into the world of Glarthford, requiring you to find new ways to solve certain problems. Additionally, there's a variety of ways to complete each tale - which will be the one you choose? There's also an 11th, hidden, tale. Can you find it?


Featured in the map are more than 190 fully interactive characters, all of which are voice acted. Not only can you talk to and trade with characters, but other things, such as stealing their items while they are asleep are also a possibility. Furthermore, the day and night cycle of the map also affects what characters say and do.


This map features a unique Turn-Based Combat system, which seeks to strike the balance between action and strategy. Team up with up to two friends, other characters, or perhaps even pets, to defeat a fantastic collection of unprecedented bosses and other engaging enemies. Take advantage of the assortment of items you collect in the overworld, by employing them against your enemies in combat. Will you be able to best all the bosses? There's only one way to find out.


The map also has a custom soundtrack, consisting of many tracks made by BartTheBart, TTEXTT, Green Greeny, Enshano, and more, to enhance the atmosphere of the world of Glarthford!


The world of Glarthford is filled to the brim with details and secrets for you to discover! Whether it's a hidden character, a custom animal, or a secret location - there's always something left for you to find.


If you want your time to appear on the leaderboard, submit a video showing how you got your score on our discord here or in the comments on this page.
Runs on peaceful mode are not considered valid, Easy mode is recommended, but Normal and Hard are allowed.