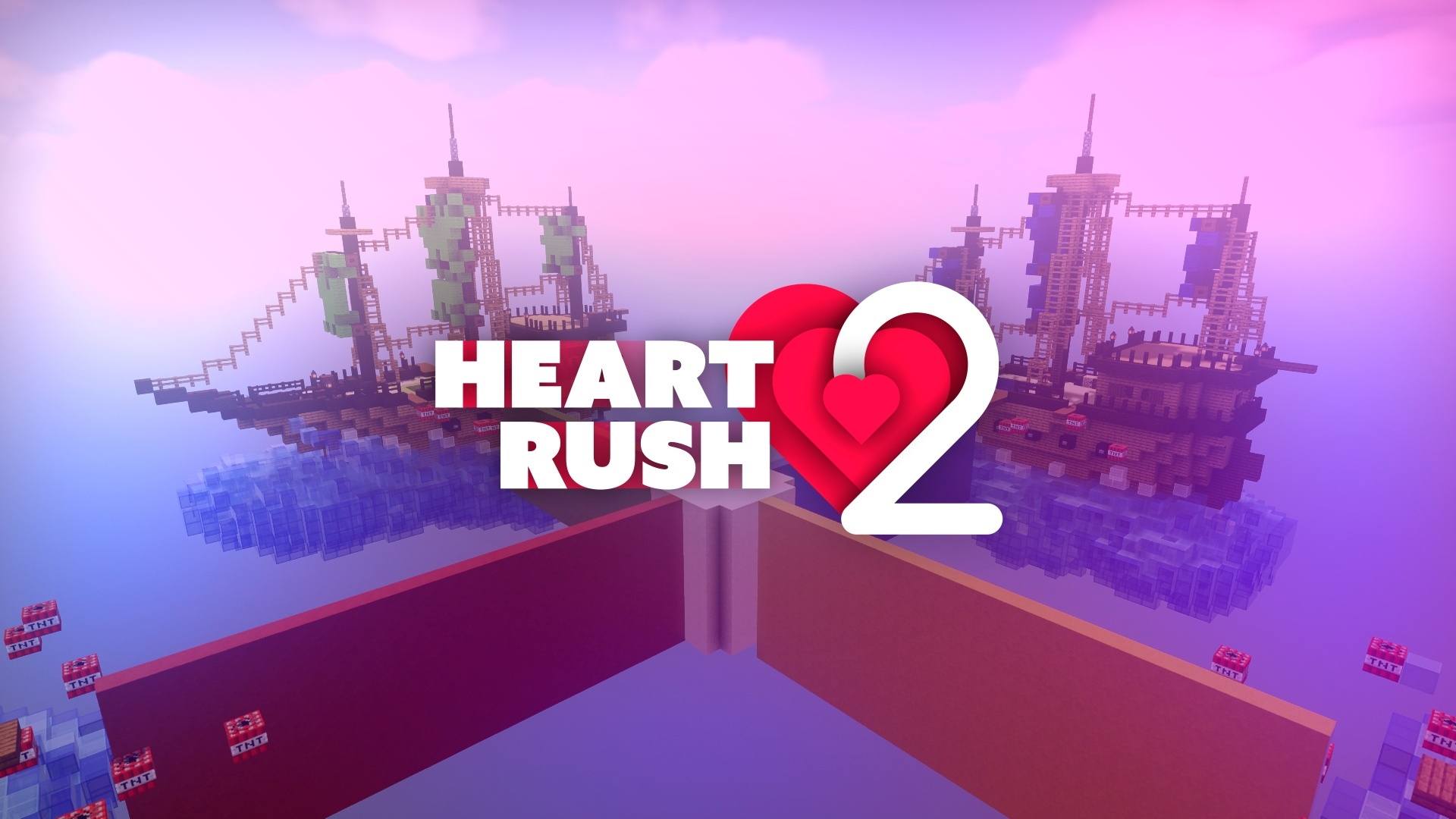 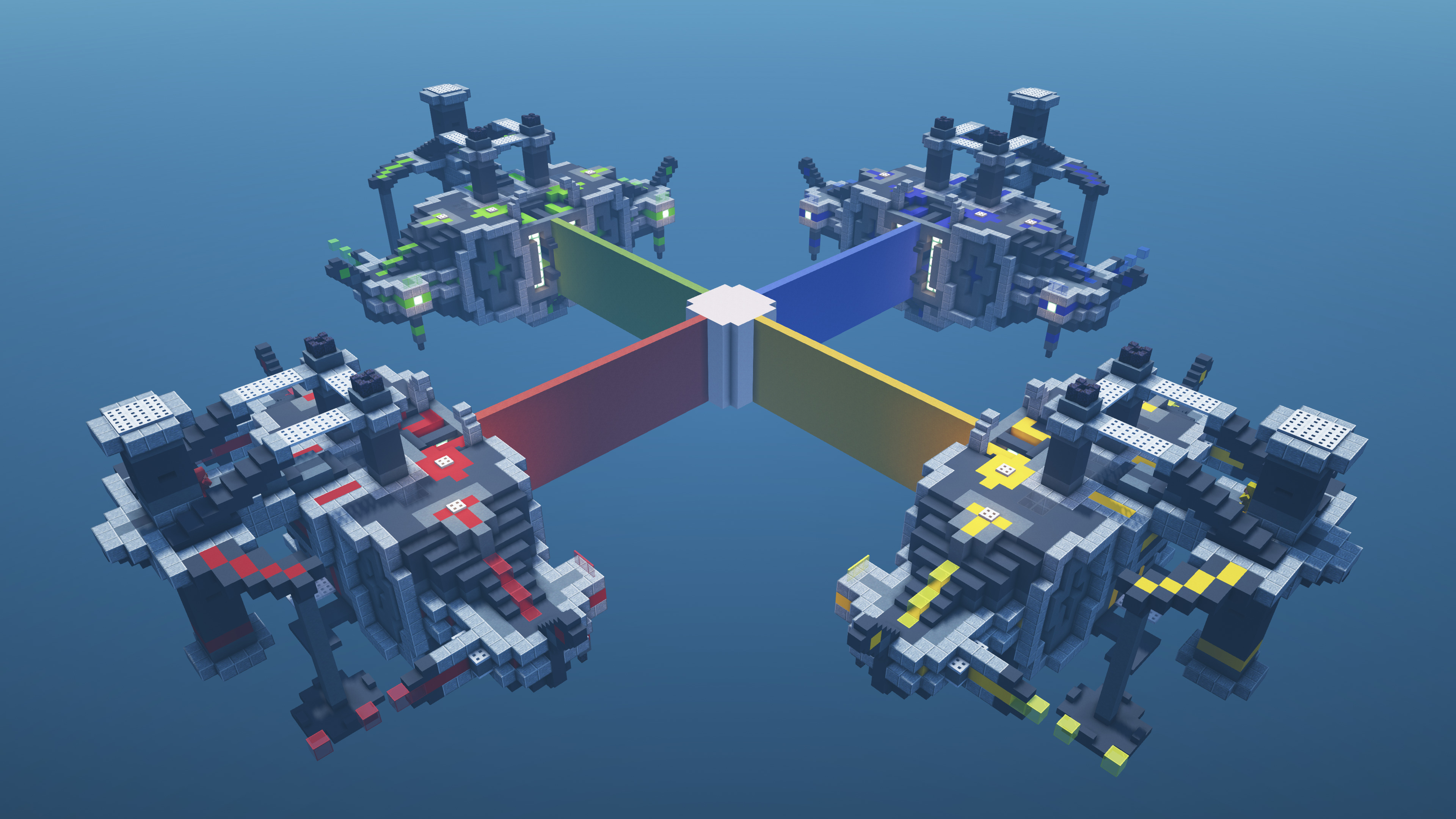 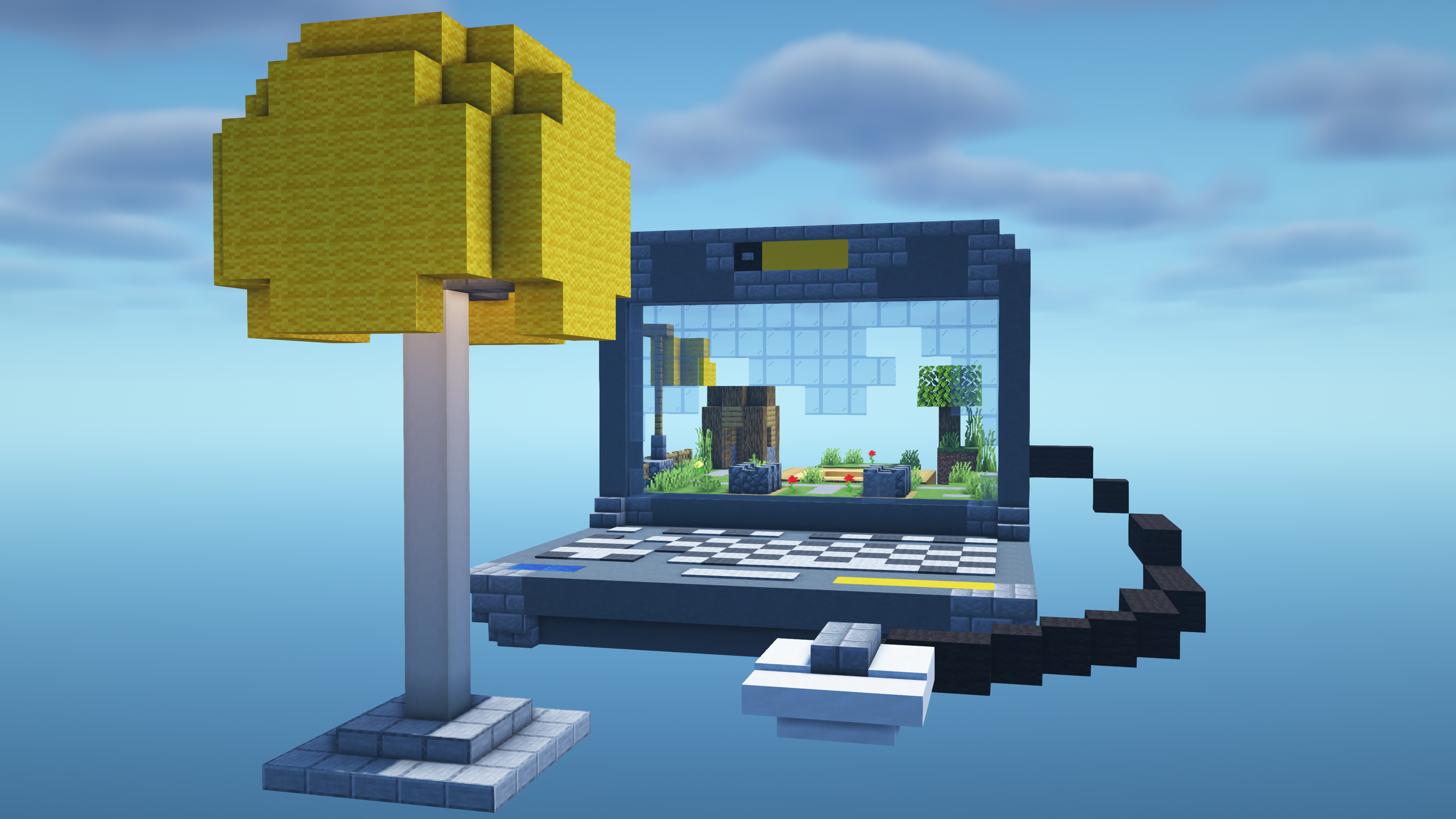 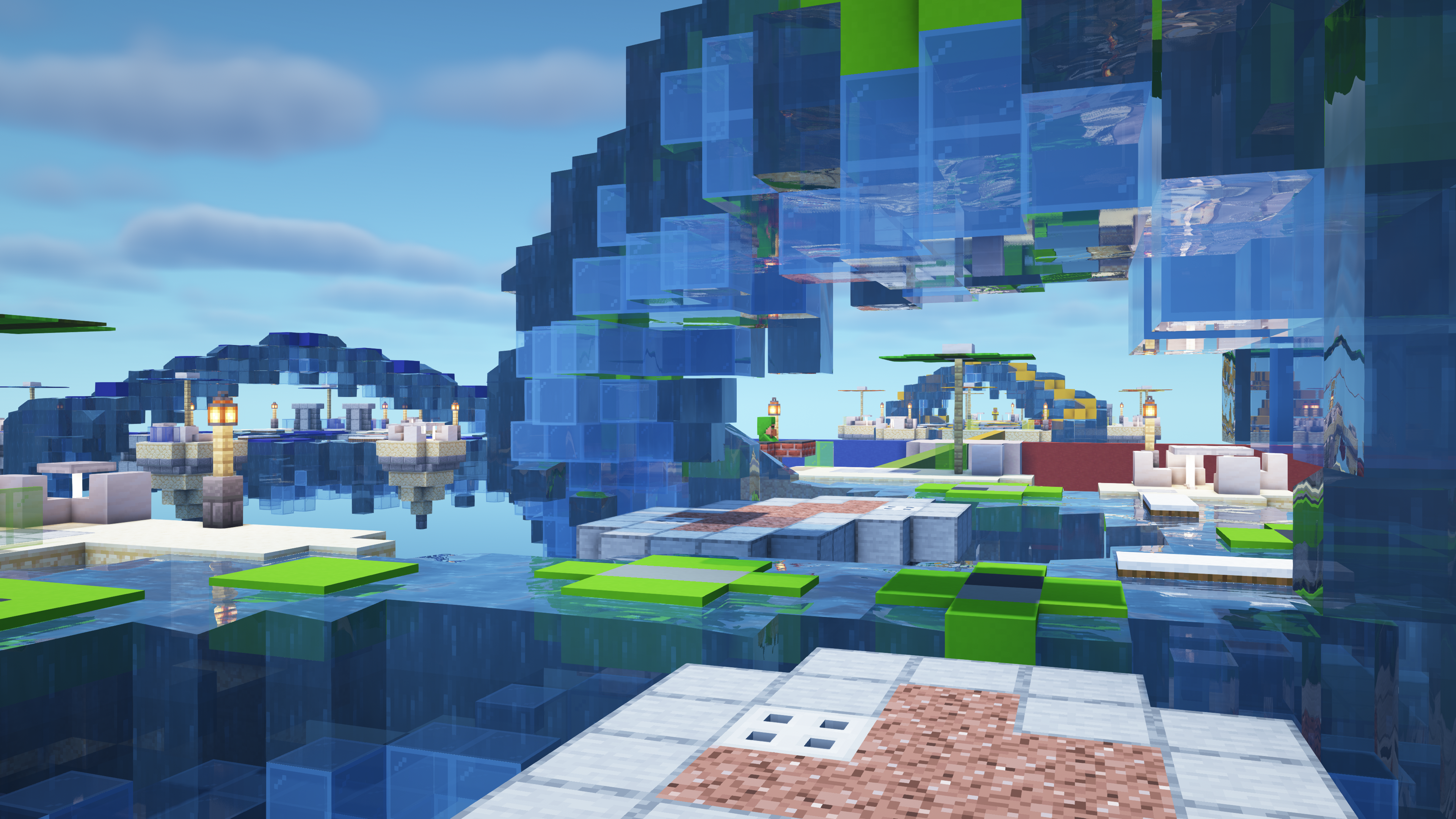 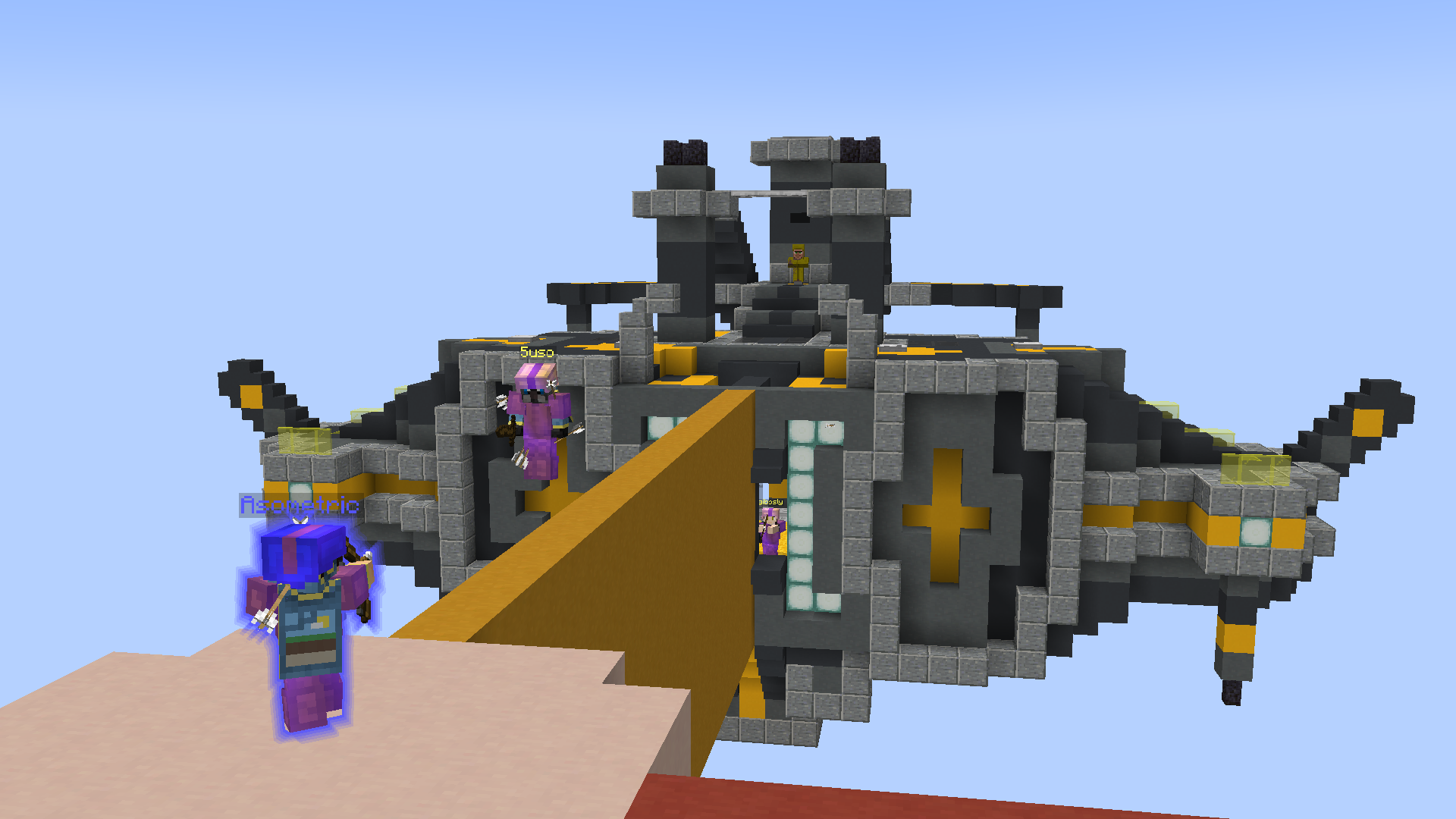 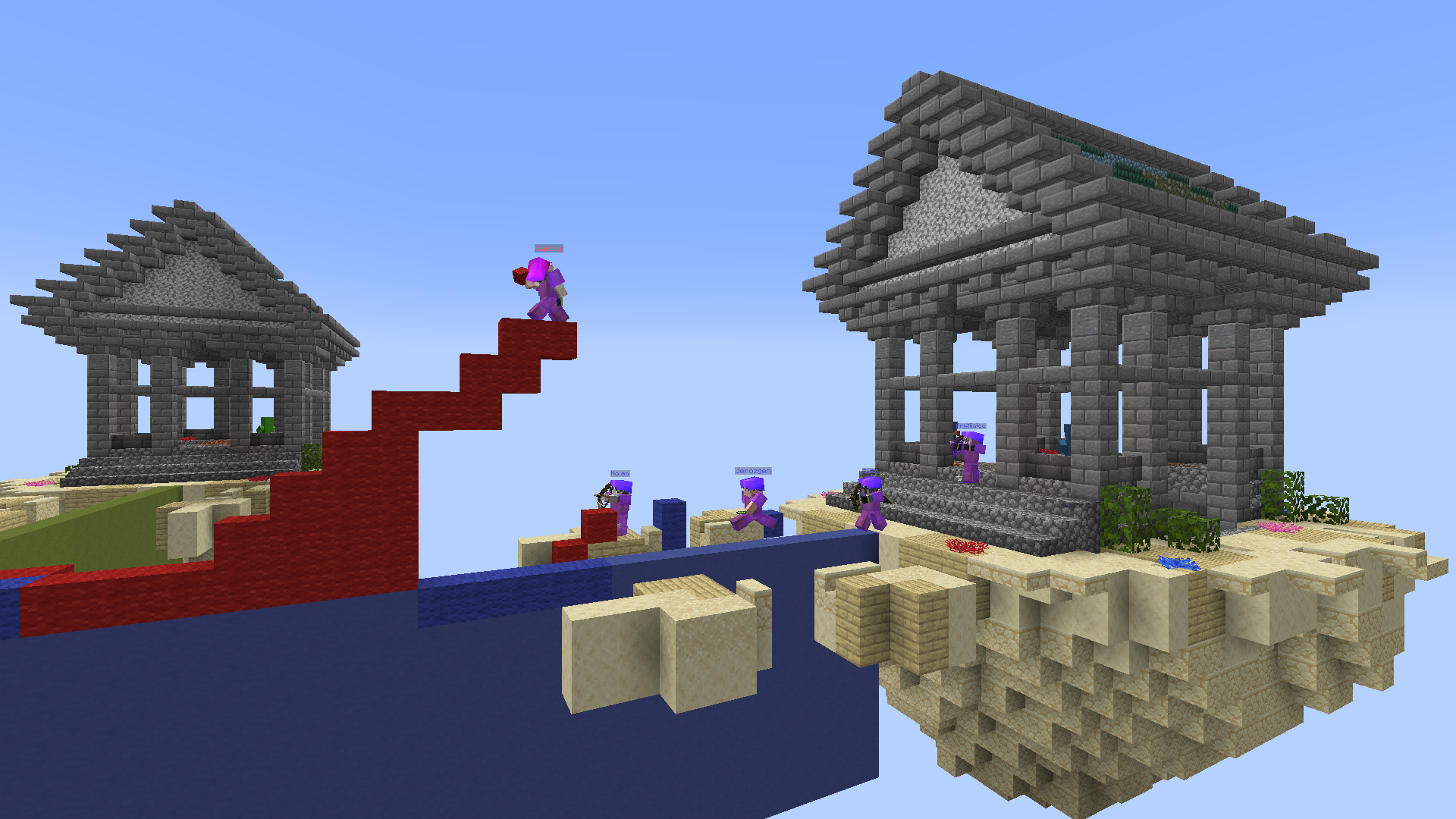 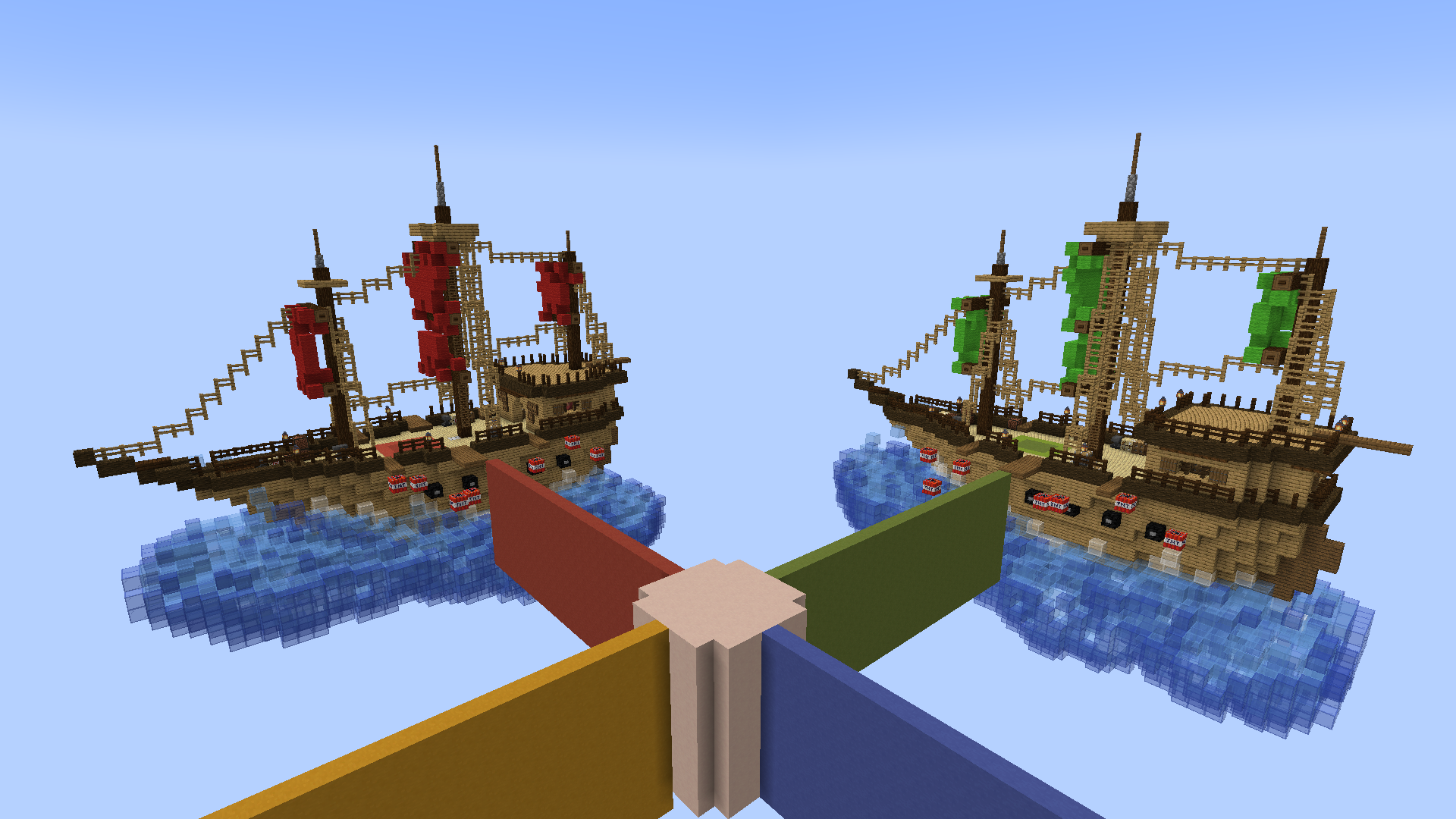 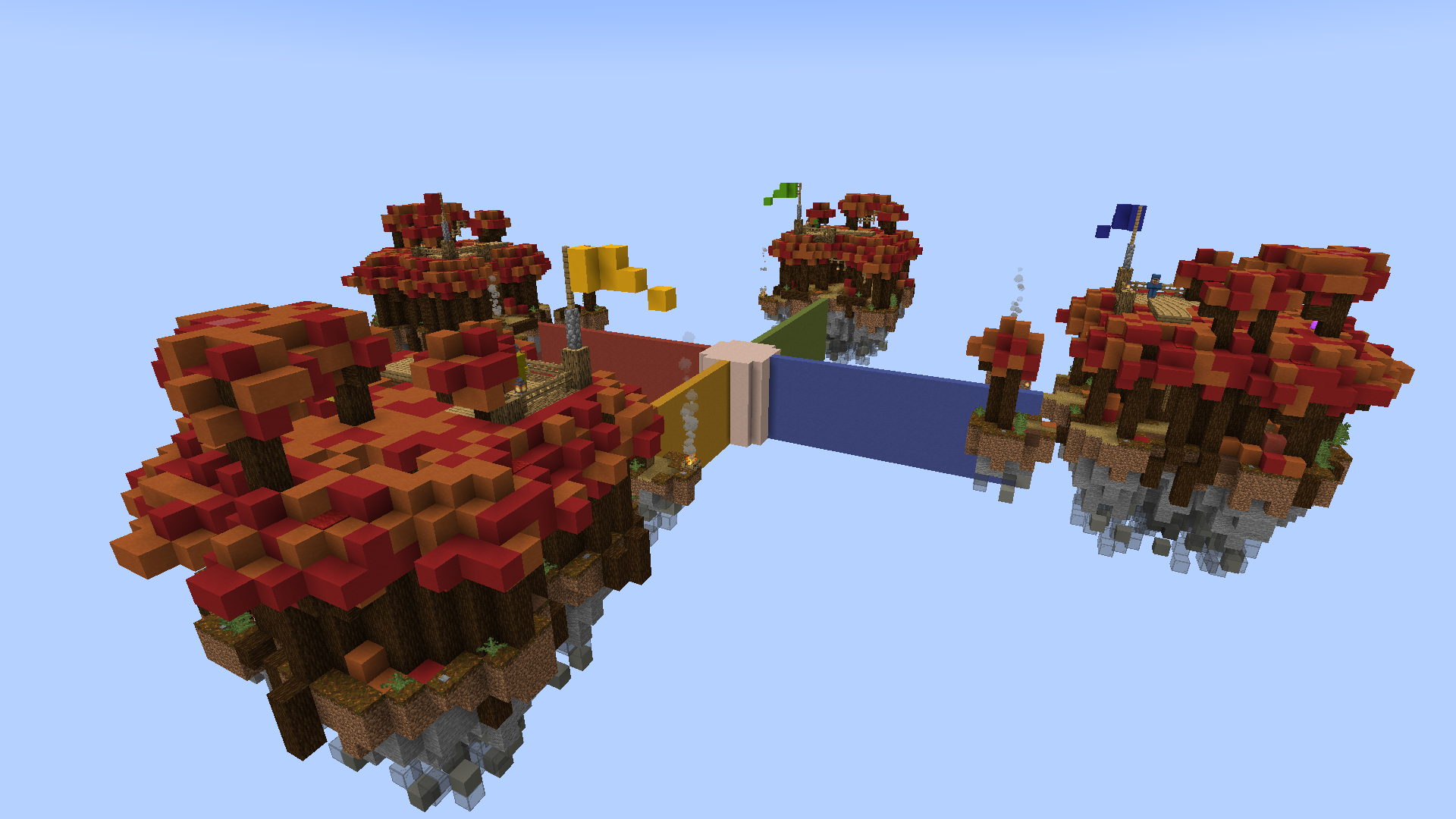 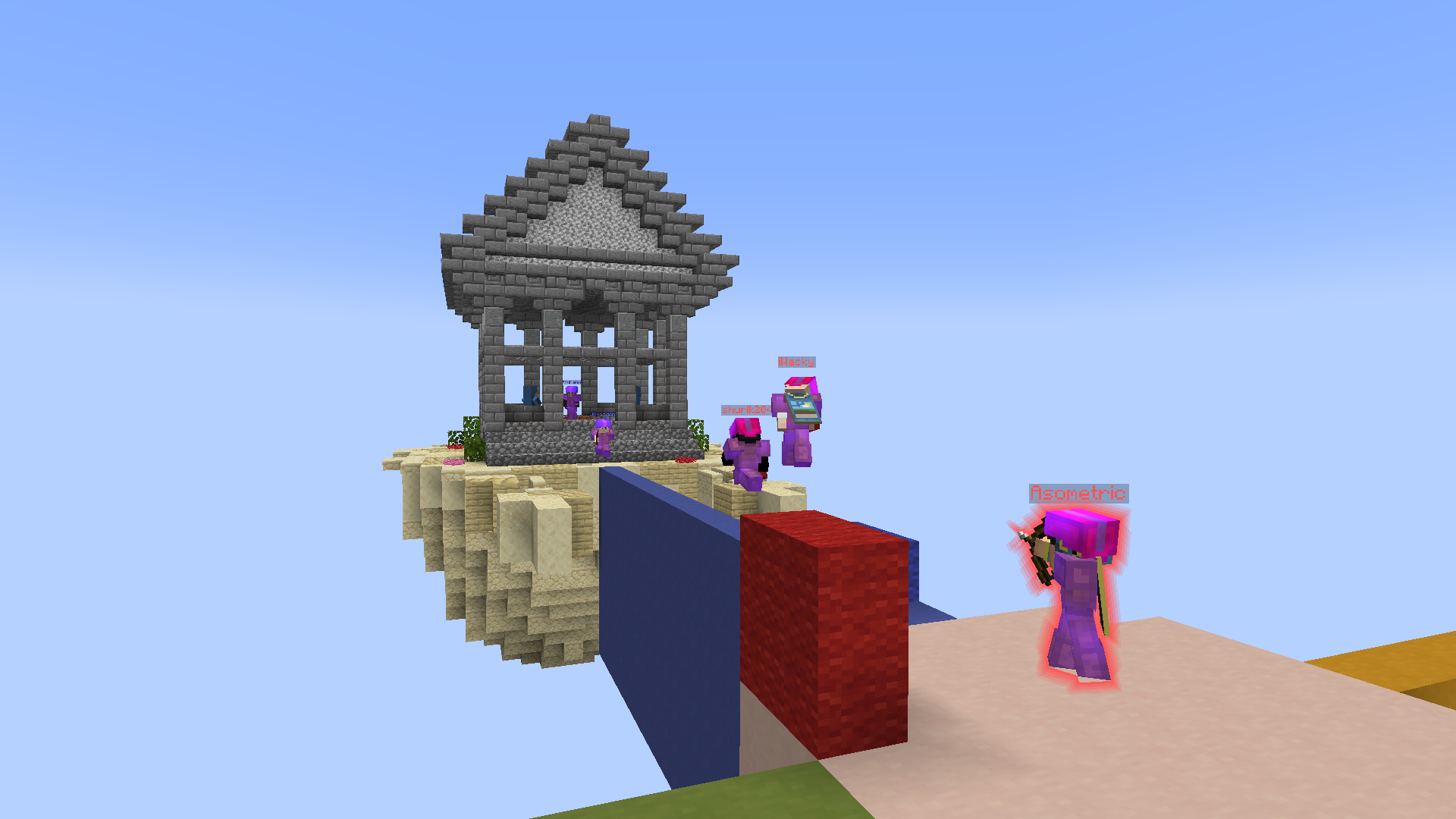 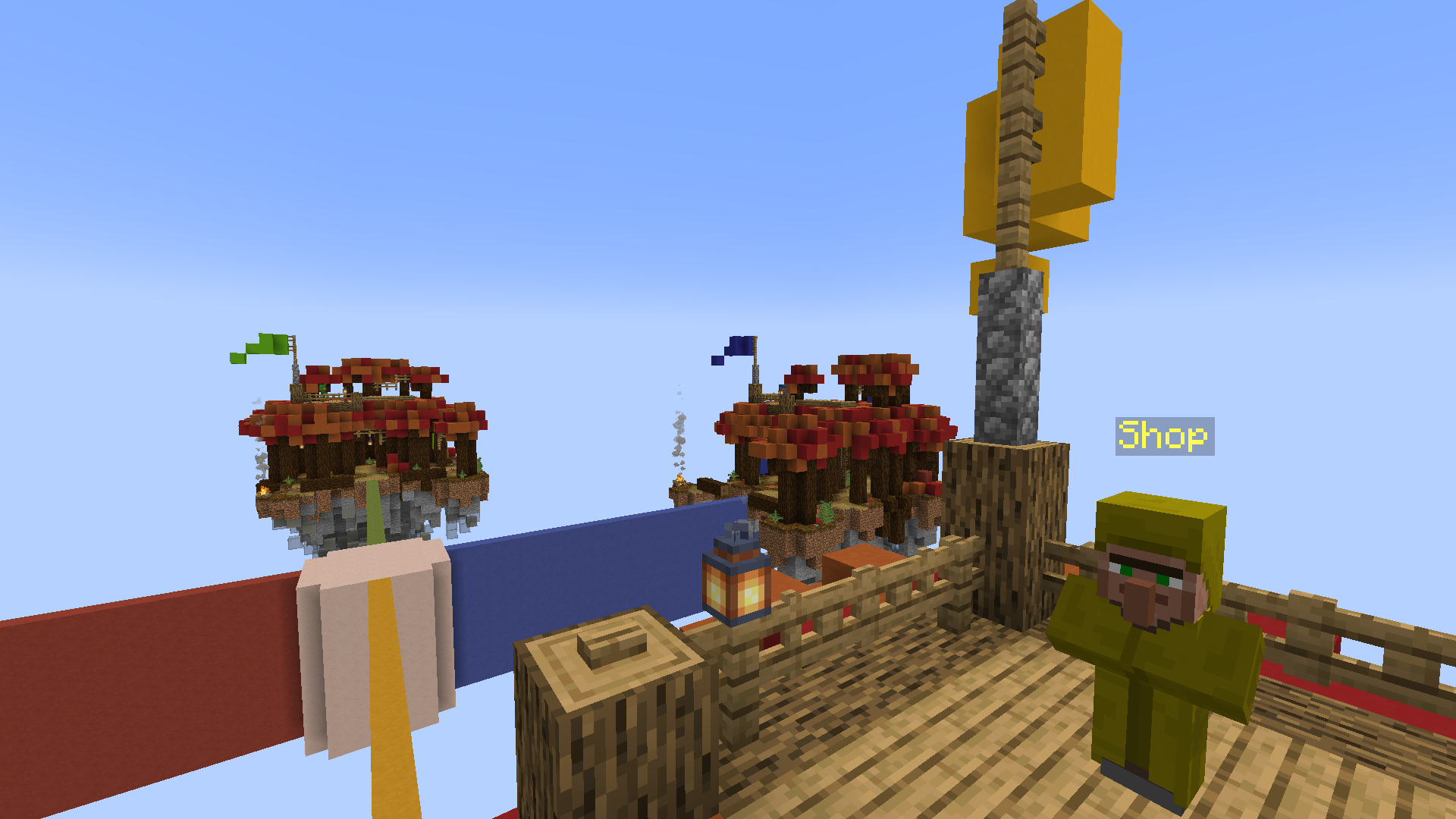 
"Not a dating simulator!"

Though the thumbnail and name may suggest otherwise, this map is, in fact, not a dating simulator. In this map you steal hearts from the enemy teams, upgrade your gear, defend your base, but most importantly you choose a set of skills (abilities) to support you in the intense PvP battles.


The main objective in this map is to eliminate all other teams. You achieve this by stealing hearts from the enemy's bases, though after a certain while any stolen hearts will simply be lost, instead of your own team gaining them. Once a team runs out of hearts, they are eliminated. The last team standing wins.


A primary feature of this map is the skills. There are 20 skills, as well as a 21st one that changes every day (Skill of the Day). You can select up to 3 skills, and switch them around at any time. Each skills give you special abilities and choosing/combining skills well is key to success. 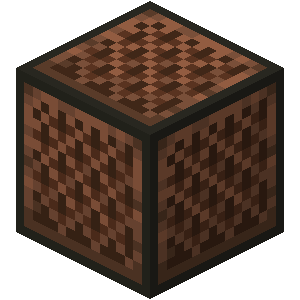 ✧ Your Own Skills


Are the 21 skills that are included in the map not enough for you? Then I have great news for you, Heart Rush 2 allows you to make your own skills using a skill generator. The skill generator not only includes all features used by the base skills, but even some additional features!


✧ Skill of the Day


Unlike it's predecessors Heart Rush 2 only features 20 base skills, with the 21st one being the Skill of the Day instead. Every time you start the map the current Skill of the Day will be downloaded, allowing us to change it every day.


Not only does this map provide a selection of arenas to romance battle your enemies on, but there's also plenty of other customization options. Of course, there are also just normal options, but more importantly, you can choose one of several announcers who will narrate the game for you. If that's not enough you can even design your own shield in the lobby's menu.